We detected that you're using an older version of Internet Explorer. please upgrade IE 11 or later

Alternatively, you can install and use these secure and newest browsers: Chrome | Firefox | Safari for MacOS | Edge for Windows

Justin J. Seaman D.D.S., M.D. was born and raised in Wisconsin and attended Lawrence University. He graduated with honors obtaining a Bachelor of Arts degree in Biology. While at Lawrence, he received many accolades, including multiple years of NCAA Academic All-American recognition in wrestling, as well as being asked to be the team captain of both the varsity wrestling and football teams.

While attending New York University College of Dentistry, Justin was elected as student council president and served on many associations or committees. After completing education at NYUCD, he matched with the University of Texas Houston for his oral surgery and medical school training. During that six-year residency, many opportunities were afforded to work with world-class physicians and surgeons, true giants in their own specialties.

After graduation, he went on to become board certified by the American Board of Oral and Maxillofacial Surgery. Since graduation, Justin has worked in several different offices, including ClearChoice, which afforded him a special subset of skills adapted to handle complex oral reconstruction with dental implants. He also served as a part-time assistant professor at Memorial Hermann TMC, which is consistently ranked as one of the busiest trauma centers in the US. Here he was privileged enough to treat complex hospital cases with oral surgery residents.

His belief system is very simple yet all-encompassing: treat each patient as if they are your own family member. This has truly allowed him to create lasting connections with his patients, who are like extended family.

Outside the office, Justin loves to volunteer his time at a local faith-based clinic treating the underserved population in Houston. When he is not busy with oral surgery, he loves to spend time with family and friends and take part in outdoor activities like paddle boarding and fishing. Justin, Angela, and Vincente are dog lovers and have three dogs at home that hold the titles of CEOs of Happiness. 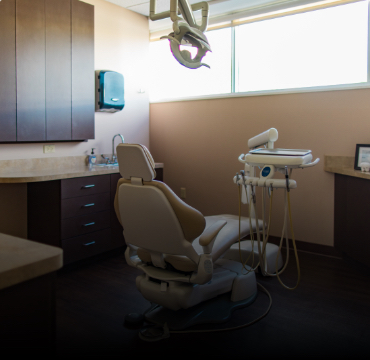 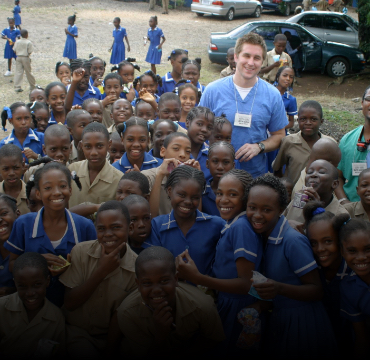 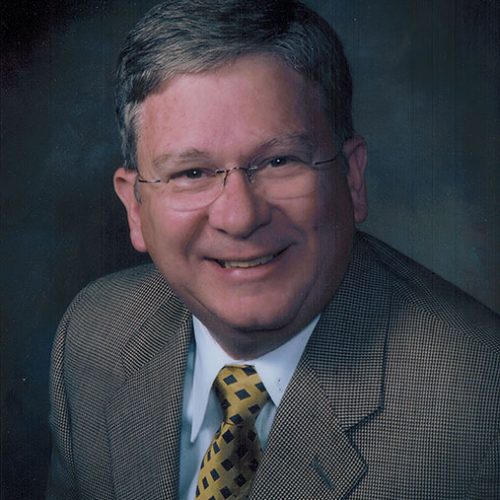 Please be aware that this is not a secure email network under HIPAA guidelines. Do not submit any personal or private information unless you are authorized and have voluntarily consented to do so. We are not liable for any HIPAA violations. Understand that if you email us, you are agreeing to the use of an unsecured method and understand that all replies will be sent in the same fashion, which you are hereby authorizing.

By checking this box you hereby agree to hold Lighthouse Oral and Maxillofacial Surgery, including its doctors and affiliates, harmless from any hacking or any other unauthorized use of your personal information by outside parties.